Henry Pedersen is a scenic designer, stage manager, producer, and an avid camp counselor. He works as a designer and an associate (currently at school) and is always looking to be a part of new and innovative projects however he can! Henry was raised in San Diego, California and grew up performing in Musical Theatre, until he discovered his interest in theatre design and production, particularly in set design, in high school. Now, he is a senior in the B.F.A. Theatre Design & Production program at the University of Michigan. There, he particularly enjoys working with those who are passionate for theatre making and creating original theatre. He is also an Executive Producer for MUSKET, the university’s oldest and largest student Musical Theatre group (this year they will be presenting filmed productions of NEWSIES IN CONCERT and BRIGHT STAR) .

Additionally, Henry has grown up going to Gold Arrow Camp (a traditional summer camp in the Sierra Nevada Forest in California) and now spends his summers there as a Counselor there. Specifically, what Henry appreciates most about his time at camp is the ability to disconnect from technology for three months; where he can relish in being present. He typically works with 4 groups of ten seven-year-olds throughout each summer, and received their honorary Coach’s Award in 2017 .

You can find Henry’s resume on the RESUME page on this site. 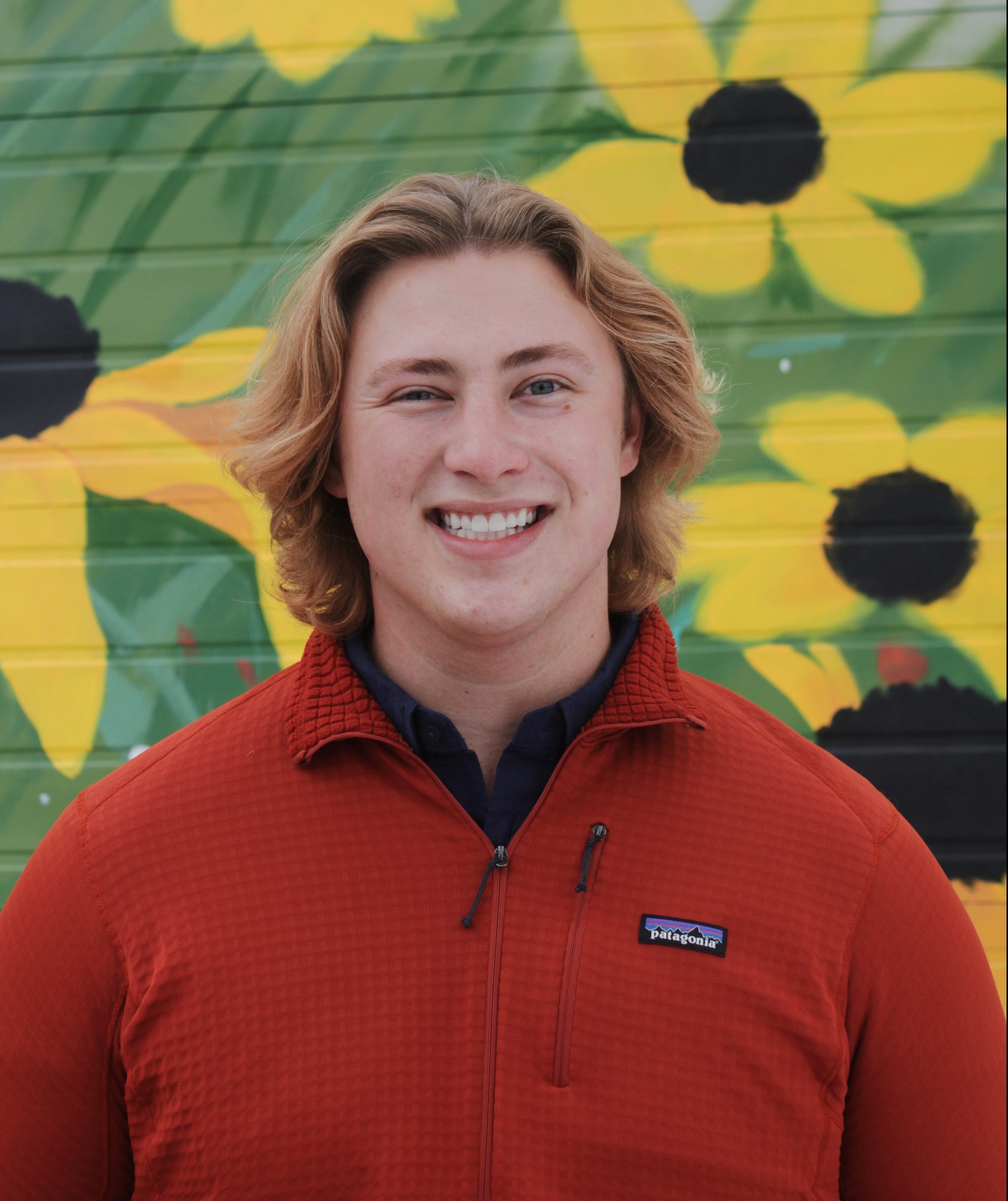